Why iTools 4 for Mac

iTools 4 Mac recently came out as the latest Mac iTools updated version with a number of features which are specially designed for Macintosh computers. The Mac OS X versions types such as OS X Leopard, Snow Leopard, Lion, Mountain Lion, Mavericks, Yosemite, El Capitan and the latest macOS version the macOS Sierra and High Sierra are compatible to run the iTools for Mac version without doing any specifications on the Mac operating system. Managing iOS-based devices such as iPhone, iPad and iPod touch is the main purpose of iTools, the iTools is highly capable of manage every look and corner of the iDevices I mentioned above. 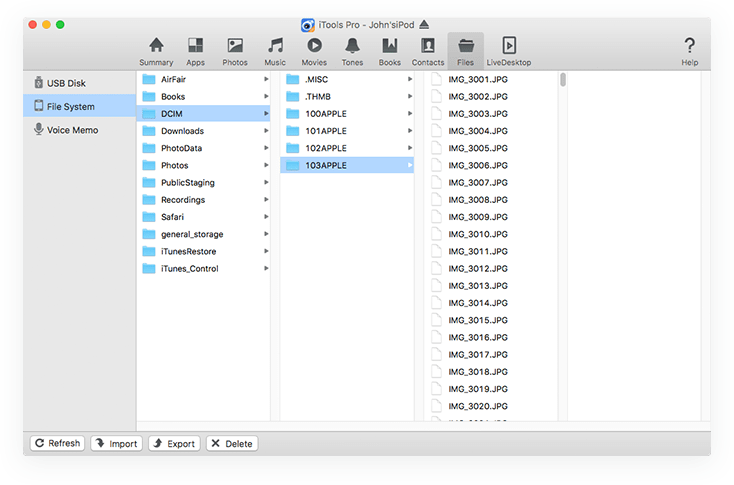 The iTools 4 Mac version and the iTunes has a clear difference when comparing those two applications. The compatibility, reliability and the existence of iTools make the iDevice managing more flexible than iTunes. Also, the energy consumption of Mac PC reduced up to 10% when using iTools comparing to the Apple official iOS manager the iTunes. The iTunes is making a number of difficulties which is lead to waste time and the resources of iDevices and Macintosh computers. These unusual behaviors of iTunes sound not good for the iDevices users because they need a fast and easy iPhone, iPad and iPod touch manager. So the iTools 4 Mac is the best alternative for use if you are in a situation to no longer use the iTunes.

Running slow on computers is the major issue of iTunes. Especially the iTunes makes difficulties on the RAM hardly. Even sometimes it doesn’t suit to work with other application alongside, it slows other applications too. The iTools 4 Mac version is simple as ABC to install and run on Macintosh computers. The lightweight of iTools doesn’t make any hard memory management and power consumptions on RAM and the processors.

See the system requirements for iTunes

The iTunes is an online marketplace that sells music, movies, TV shows, apps, podcasts and etc. If you ever use the iTunes probably you have any experience with this store. The problem is that, why should you engage with a store which is not important for iOS management? How many tasks do you need to do for a single image shared between your PC and iDevice? That’s why I am saying the iTunes marketing activities don’t do anything for iOS management process.
But the iTools 4 doesn’t have any other purposes without managing and sharing data between PCs and Apple Devices.

The iTools 4 Mac armed with valuable iOS management features which are able to manage the latest iOS versions and iOS-based devices. Comparing to other alternatives for iTunes, the iTools has tools and applications more than iTunes. One of the most important tools of iTools is the iTools file manager. The user-friendly interface of iTools file manager makes the sharing file and folder really simple as ABC.

The ringtone maker of iTools allows you to create your own ringtones using your favorite music clips even with your own recordings. If you are bored with the default ringtones of Apple, just try the iTools ringtone maker. On the other hand the iTools backup and restore tool back up and restore any of the files on your iDevice. You can backup your data to the internal drive of your Mac pc or also you can store them on an external drive.

The iTools AirPlayer makes the iPhone screen wide through your Mac PC. You can play games, watch movies, and do presentations on a wide screen by the iTools AirPlayer. The battery master tool of iTools manage all the details of the battery of iDevices. It shows battery health, current voltage, ampere value, and etc. The data migration tool helps to share data between two iDevices. You can have your old iPhone, iPad, and iPod touch data on your new iPhone, iPad or iPod touch, even with the latest iPhone 7 and iPhone 7 plus.

How to install iTools on Mac computer 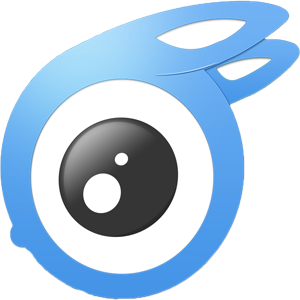